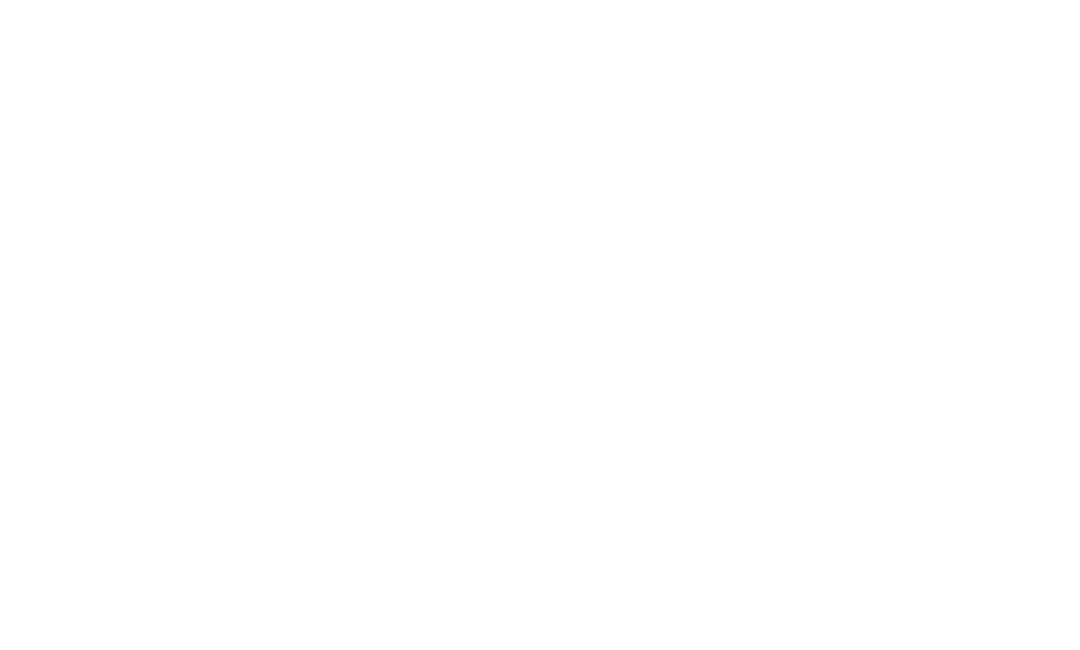 MAYA and The Three

As part of the launch campaign for the Netflix series "Maya and The Three," we created an augmented reality unique experience, transforming the Santiago cable car into "The Teca Empire."

We created an 11 minute VR educative experience for the interactive Museum of Santiago.

With this fantastic VR journey, the visitors can learn about the connection and utility humans have had with the constellations through humanity.

With this augmented reality AP the consumers can understand about the origin of the wine they are tasting and the characteristics of its land of origin. Unique conditions for the creation of a superior quality wine.

We built a 360 tour to explore Alexis Sanchez's house of the future so that we can take a look at his career.
The house was recorded in Chile and Alexis Sanchez in London, in a chroma studio, later composed and integrated with Nuke at his 360 home.

Juan Carlos Bodoque, well-known star of the children’s show 31 minutes, made an entertaining note about our VR experience of the constellations. You can see that he enjoyed it! XD